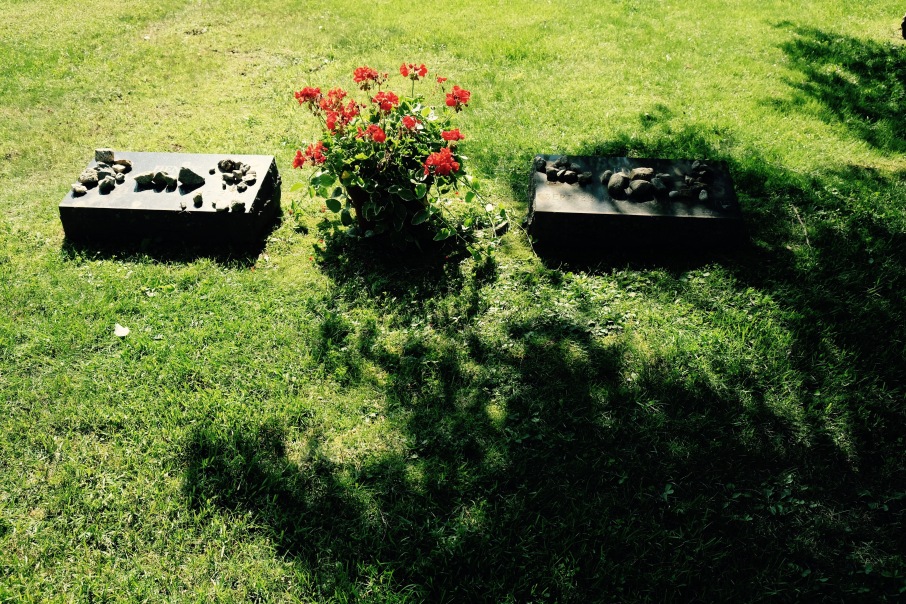 “So you see, for a writer it never really ends. Unless, of course, at the end—”

Henry was a man of great strength, especially in his convictions. At the age of 99, after coffee in the town of Brant Lake and a brisk walk, he would settle in, read the newspaper and search for arguments that would bolster his conservative philosophy.

He was a writer who, in his own words, wrote for “radio, television, screen, novels, plays and too many eulogies.” There were no muted colors on the spectrum of Henry’s life and, at the age of 96, he completed his autobiography which, to his regret, he was advised to condense from 1400 pages to a mere 950.

It might be said that Henry was a rigid man. With one exception. He deeply loved his wife Edith who he met, while a young man, when he was in the hospital and Edith was his nurse. For many years, Henry was a script writer for the radio show “The Greatest Story Ever Told,” but Henry’s greatest story was Edith and when she predeceased Henry and was buried in the rural cemetery at Brant Lake, overlooking a meadow where Black Angus cattle blended into the countryside, Henry visited daily with flowers in one hand and the traditional pebbles placed on the tombstone in his other hand. There he would sit on a chiseled slab of granite, just off Beaver Pond Road, and speak with Edith, the woman he called Goobie. And as he shared the recent day’s events, another side of Henry emerged for the human creature is a complex being and each one of us is really many people; the hardened warrior and the sorrowful mourner.

The years passed. With Edith gone, Henry lived alone and shortly before his life also ended we met in New York and spoke about the upcoming summer and his wish to visit Brant Lake one more time:

“Why, Henry, why do you want to undertake a difficult trip?”

A single tear coursed down his stolid face. In a voice breaking with emotion he replied firmly: “Because I want to say hello to Edith one more time.”

After Henry died, I conducted a brief service at his grave site where he lay next to Edith. There I recited Kaddish, the memorial prayer that does not mention death but extols life. And, as the small congregation of friends left, I placed a stone on Henry’s grave. Then, pausing at Edith’s grave, I whispered, “Hello Edith. From Henry.”

Henry, who died in May, 2012, did not believe in goodbyes. With Edith life was an unbroken hello. There are those who dwell on endings and others who dwell on beginnings. Where do you fall on the continuum of life?