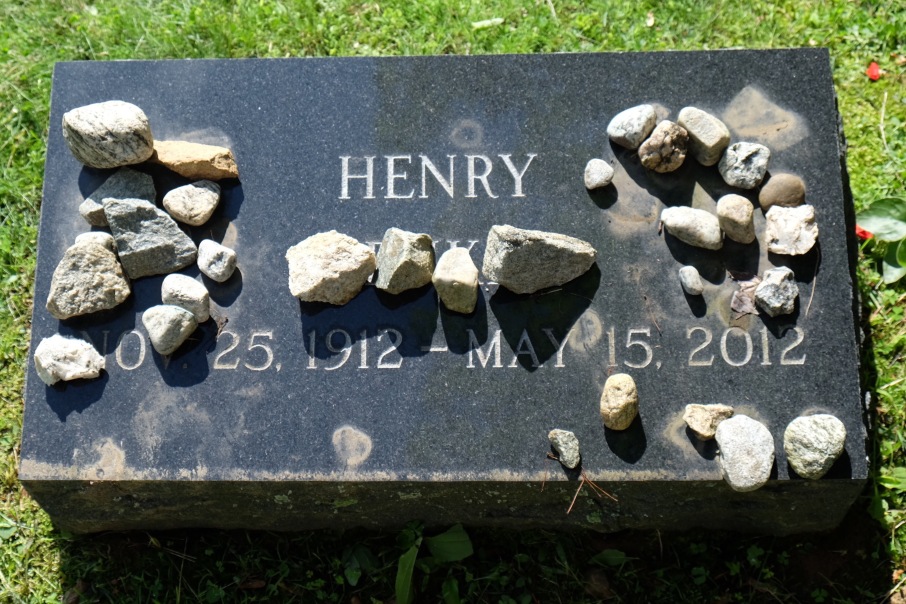 Henry died at the age of 99. If you asked him, he wasn’t old, he had just lived many years more than most people! Henry expected to live forever and, indeed, his spirit lived until the final days. He never relinquished the conviction that he was master of his fate, captain of his soul and would determine when the time would come to leave this world, not some outside force known as death.

I was with him at Brant Lake and in New York the week before he died. He had recently completed a play on the Jewish historian Josephus and lamented that he could not find a publisher or a producer who knew his work. He had outlived them all.

Henry was dying of cancer when we talked. “Are you afraid, Henry?”

“Afraid!” and overcome by a coughing attack, he paused. “Afraid! Never! My life has been full. I am ready. But I am angry.”

“Why am I angry?” He paused. “Because death will be victorious. Over the years I have often been confronted by sickness. Sometimes serious. But I would never permit death to catch me. I have a sister still alive at 104, another died at 103. And now? This time I will be defeated.”

Henry had an inner strength that permitted him to vanquish more than sickness. Raised in a tiny apartment, an offspring of the depression, Henry saw death as one more challenge for him to battle, one more cause that he would cast asunder. As an author, he shared the words of John Donne, “Death thou shalt die.”

But Henry also knew he could not script the final chapter of his life. He could not set the time for death. All he could control was his approach to the final unwritten words. Soon life would be over, but Henry refused to go gentle into that good night. He would rage, rage against the dying of the light. He would die as he had lived.