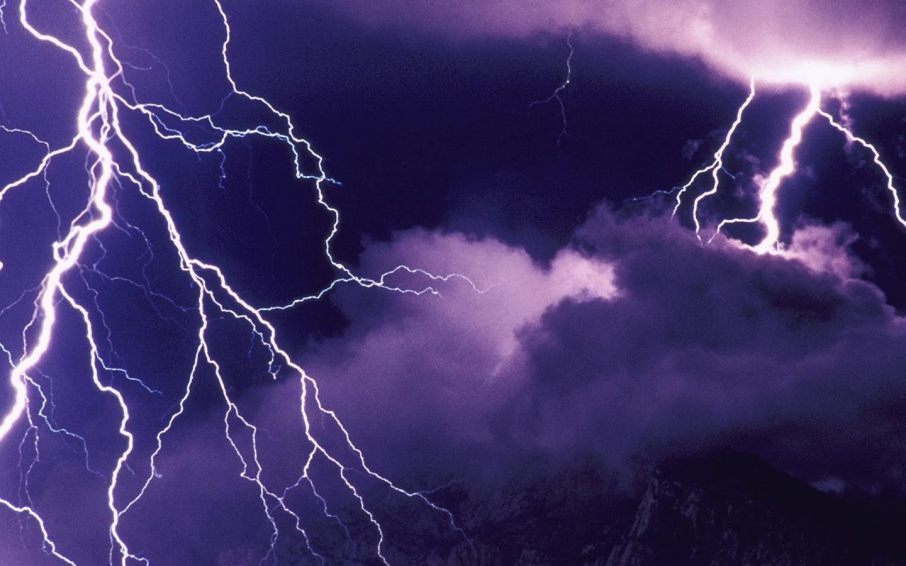 I received the call at 3 AM. A telephone pole. An electric wire. Andy. Gone. The phone call came from the summer camp where, for many years, I had been a camper and then a counselor. I remembered the years when I was on OD and, until midnight, walked among the bunks to assure that the campers were asleep and the camp was peaceful.

That was when it occurred. Andy was on OD as a violent storm rocked the area. A toppled telephone pole. An electric wire fell on Andy. Gone. I left my home in the New York suburbs and drove for four hours north to Brant Lake to share thoughts with the campers, counselors, and staff. How could they, how could I, find meaning in the meaningless, an 18-year-old preparing for college carried away by the vagaries of nature. What should I say? Andy was a young person, with a promising future, but he was snatched from those who loved him, from friends—from tomorrow. Like a meteor, a shooting star, set adrift from its foundation, hurtling into a vast unknown.

There are times—I have experienced them often—when words do not exist and the platitudes we often use to explain life are subsumed by empty phrases. An act of God? I could not go there. Fate? Whatever that means. Chance? Perhaps, but does that word console? I was searching for answers where there are no answers. Over the years I have understood that sometimes the only response may be silence, a held hand, a sign that we care. That will have to be sufficient. Who can explain why a vibrant boy, almost a man, in love with life, squeezing more into 18 years than many of us would in far more years, should be taken from us. Suddenly those who were gathered on the ball field, seeking comfort, had realized, brutally, how fragile life can be. Suddenly. In a split second.

There they were, campers and their leaders, some dressed in green, some in gray, the camp colors. Their thoughts usually focused on swimming, on a baseball game, arts and crafts, but the joy of childhood had  momentarily been transformed into tragedy. Standing beneath the bleachers, between third base and home plate, I spoke to those for whom the greater part of their future was only beginning to unfold.

The words came out, hesitantly at first: “When someone we love is taken from us, no matter what the age, we think of it only as someone lost instead of someone we once had. We remember how empty our lives are now, and that is a natural response. But let us also remember how full and rich our lives were before; remember the days and years of happiness when Andy was with us.”