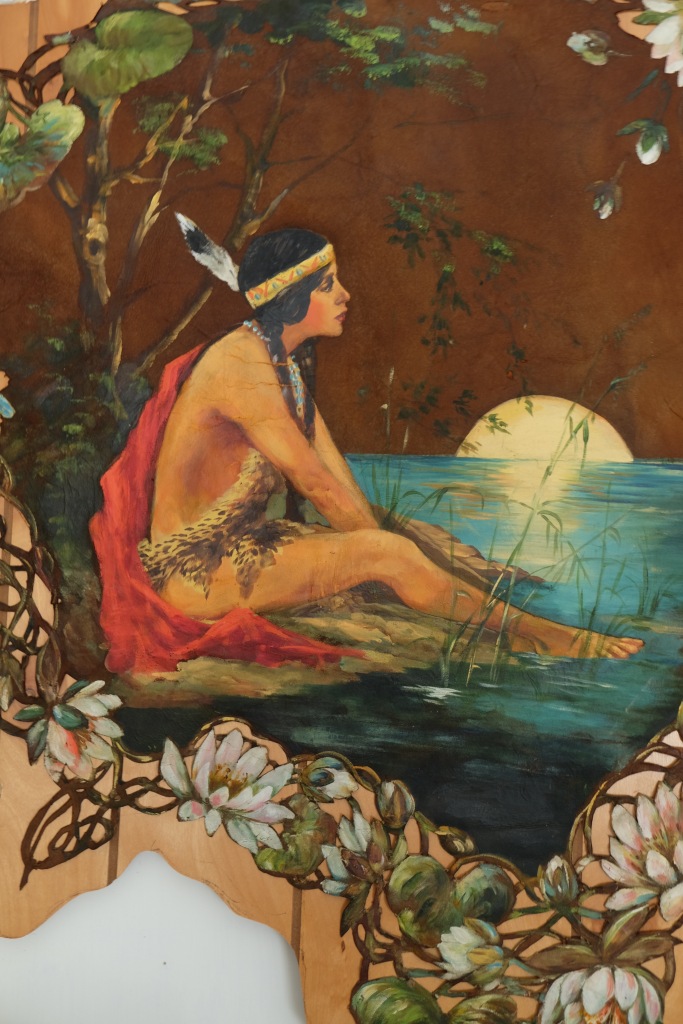 My love of the Adirondacks and Brant Lake began as a child of seven, when I spent summers at a boy’s camp which, like many Jewish camps, bore an Indian name, Oneida. After five years at Camp Oneida, located outside the tiny western Adirondack hamlet of Woodgate, New York, the director Arthur Eckstein, Eck, suffered a nervous breakdown. The camp closed and I discovered Brant Lake Camp. However, always reluctant to sever ties with the past, I decided several years ago to seek out Camp Oneida—to search for remnants of memory.

A two-hour drive from Brant Lake led to Woodgate, with a population of 302. The population had fallen off by 5% in recent years but still boasted a pocket-sized general store, with a one grade gas pump and a library smaller than an over-sized folio. Since the general store, advertising Woolrich shirts and canoe rentals, had closed at 2 PM, I visited the library and discovered a frail woman standing precariously on a wooden stepstool, returning books to the shelves. Her white hair signaled that she may have been old enough to remember Camp Oneida. I was wrong.

However, Irene, as she introduced herself, suggested Oneida may have been Camp Nazarene, a Catholic Camp several miles down the only road leading off Woodgate’s deserted intersection. Encouraged, I drove slowly down the dirt road, narrowly avoiding potholes of a magnitude sufficient to swallow a 7-year-old camper. I remembered the entrance to the camp was marked by two totem poles with red, black and yellow thunderbirds carved into the wood. But that was 65 years ago.

After several miles I saw the sign for Camp Nazarene with relatively new enclosed bunks, and the baseball field, if it was the baseball field, had reverted to a sandy area. Was this really Oneida or was it only my imagination? However, a small building marked “Office” looked familiar and entering I was greeted by a woman with a blonde ponytail who might have been in her mid-20s. She affirmed that she was once a camper at Camp Nazarene, then a counselor and now the director. Then she added, “Yes, this was Camp Oneida. I am so glad to welcome you. I always wondered when someone from those days would return.”

As proof, she suggested I visit the social hall jutting out over the lake. “Camp Oneida is immortalized on the stone fireplace.” Taking her advice I walked across the vanished ball field to the large building, the roof hidden under a cushion of pine needles. There, a bronze plaque embedded in stone, read: “In tribute to Arthur C. Eckstein, Director of Camp Oneida, Who Built Men Out Of Boys. 1934”

It has been many decades since those generations of boys became men at Camp Oneida—and eventually passed on, their lives but a brief moment in history a poignant memory inscribed in stone.

My visit ended, I drove back towards Woodgate but, as Camp Oneida receded from view, I was at peace, for I knew the past is never lost—for those who wish to search.